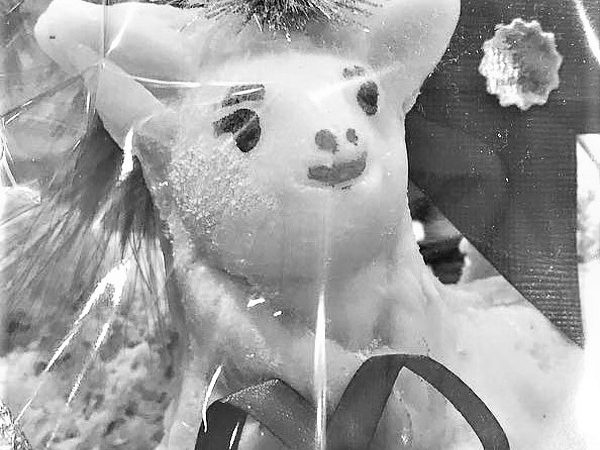 My grandfather told me that at Easter the real feast did not come with the chocolate egg but with “U Pecheridde” which was an almond paste cake made in the shape of a lamb because this is how the sacrifice of Christ is represented. Traditionally it was brought as a gift by the daughter’s boyfriend and was given to the future mother-in-law. The Easter menu also included the ricotta pastiera with “a grated lemon”. Obviously lamb was eaten, roasted or baked, but it was important to start with a classic appetizer: the “Benedetto”. It is called this because it was blessed with an olive branch dipped in holy water that was brought home from Easter Sunday Mass, during the prayers that were all done together at the table before starting to eat.