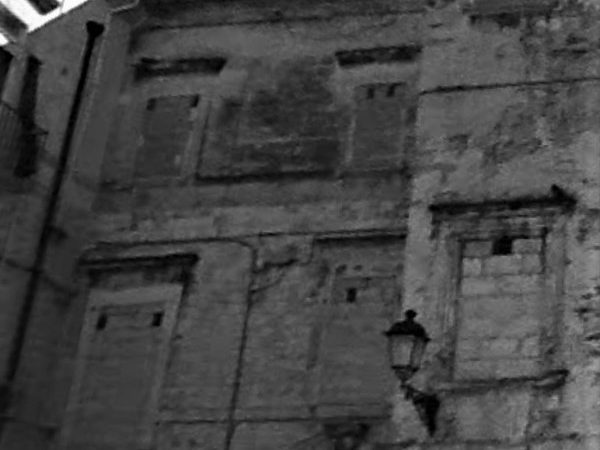 According to legend there is an underground tunnel that connects the Swabian Castle with a palace in the ancient village built centuries and centuries ago. It is called Palazzo Casamassimi and it was built by a wealthy Casamassima family. The tunnel would have been excavated when the palace became the first court of Bari and the Swabian Castle was used as a prison: it was used to move the condemned to cells. Not only that: there are those who say that inside the building there is the most spectacular staircase in the entire ancient city. But who knows if you can’t enter it for many years?