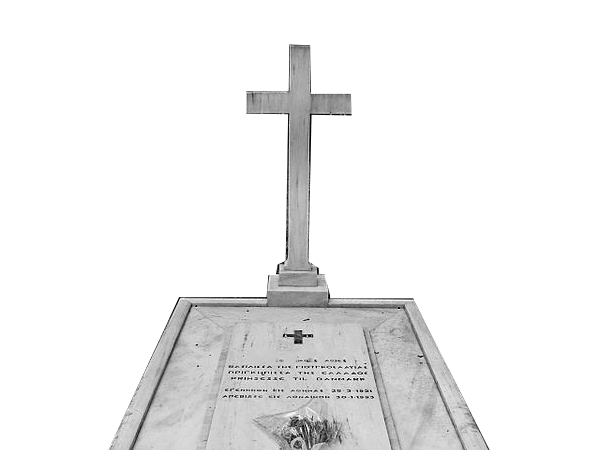 A mother had two sons by two different men, without knowing each other, as one became a janissary and the other a monk. At some point, they decided to visit their mother. Arriving at the same time, they met a beautiful girl who fell in love at the same time. That’s why a fierce argument started between them. People hurried to separate them but it was late. While dying, they saw a body mark that they had in common, they realized that they were brothers and the mother realized that they were her children. They hugged and reconciled, but unfortunately, they died at the same time. At the place where they died, they were buried together and their grave was named “The Two Brothers”.