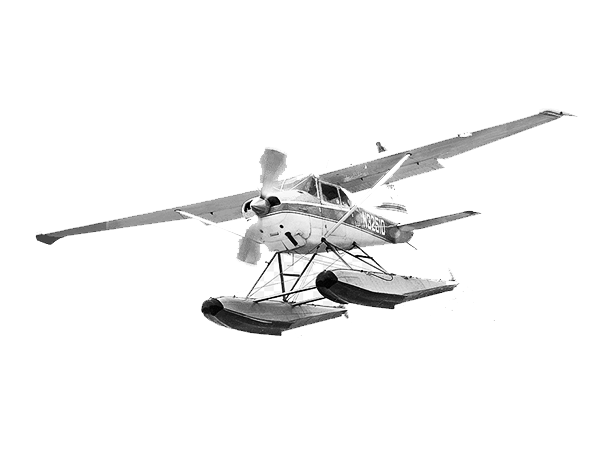 March 24, 1944. We were in Skala where the “Nautakia” were. Suddenly a seaplane landed and all the people of Giannina came to see it because they had never seen a seaplane before. Among them were many German soldiers. It was snowing on March 25 and at five in the morning we heard knockings on the doors of the Jews in the castle in order to get ready. There was the sign of the cross on our door and on all the doors of Christians. At 7 o’clock everyone gathered from the statue of David to the gate of the castle and a Jew greeted my father who was outside and said goodbye.