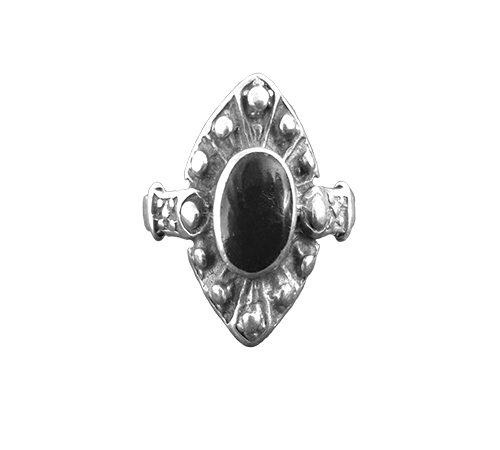 It was said that fairies used to go out in the lake at night. Once a young man, as he was passing by, saw one of them, fell in love with her and wanted to marry her. The fairies had a ring with which they returned back to the lake. But the young man took it from the fairy and told her that he would give it to her if she would marry him. She married him and had children with him but he would not let her go. But she secretly took the ring and went back. She disappeared forever, but every time he returned home the lad found everything tidy and the children well cared.