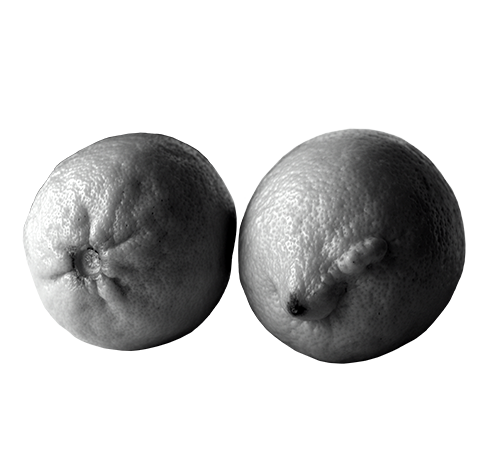 In 1948, my grandfather and his company went to Agioi Saranda, loaded their horses with oranges and brought them to be sold in Ioannina. It was a time of civil war and the gendarmes arrested them as agents of the gangs and took them to the gendarmerie. But for their good fortune the chief of police was our co-villager (Spyros Pantelis). When he was told about the incident, he heard the names of his co-villagers and friends of his children. He immediately ordered them to go to his house which was a little further down (corner of Char. Trikoupi with 28th) where they washed, ate, and the next morning, accompanied by gendarmes so that nothing would happen to them on the road, they returned to the village.