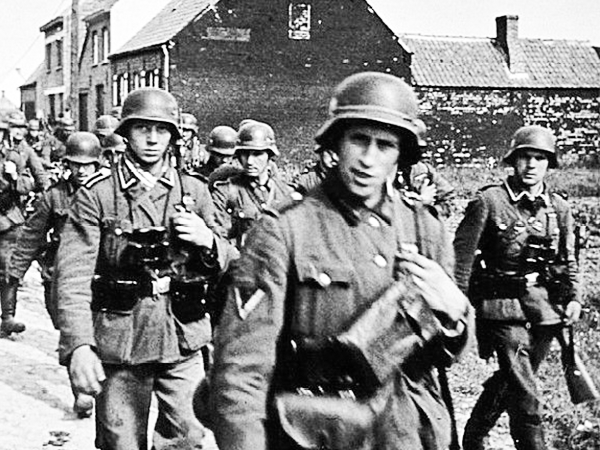 My grandfather, who was born in the years of war, occupation and poverty, lived some events with the Germans, who marked him as a small child, because there was torture and death. Like when they gathered the inhabitants in the square because they found some weapons in the houses. The Germans threatened them all. Eventually they were saved, but they tortured the men from every large family to the point of death. Intense images for the eyes and soul of a child, that followed him throughout his life.