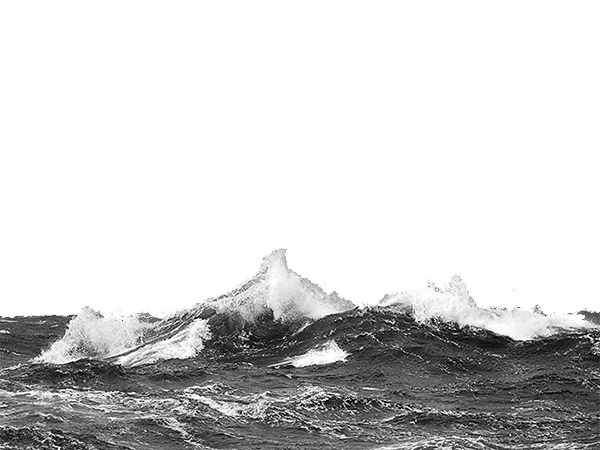 In the lake of Ioannina, something was often heard from inside that seemed like an underground, long-mouthed moan of some supernatural being. This sound lasted one to two minutes and was repeated several times. It had no fixed days or hours, nor months or seasons. It could be heard any day or night and any season, but always repeated two or three times. The point from which it came was not precisely defined, because it was not a point but for the entire area of ​​the seabed. They often found it somewhere between the mouth of the lake.