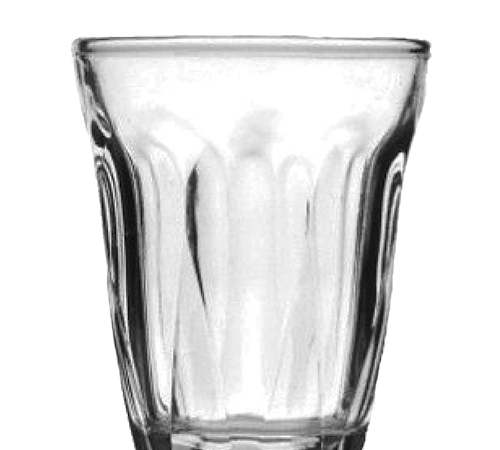 Next to the grove there was a store that was a cafeteria and a restaurant. I remember there they also performed and we went behind the scenes and watched the preparations. It was always very crowded. But at some point, in that area two brothers got into an argument and one of them killed the other. Since then, the store started to decline and people stopped going. After a while it closed. Later this center became a kindergarten.