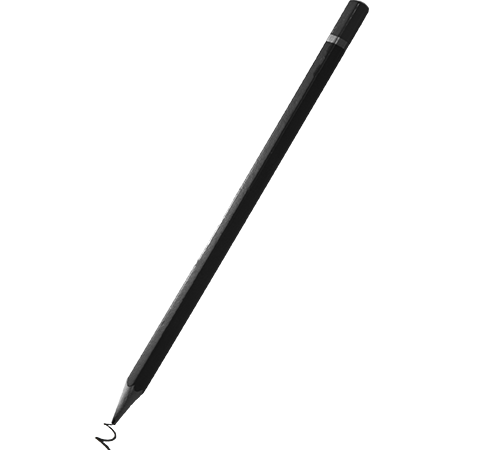 In our neighborhood were two young girls who had a fight with another one. To get revenge, they wrote a note saying that she had an affair with someone and threw it in front of the cafe. Those who came out of the cafe saw it and it was a disaster. When the girl and her family said they would go to the police, the girls got scared and in order not to be targeted, they started leaving notes for another girl every day, until someone realized that for the only girls who had not written anything, it was for them. Then these two went to Court because it was very serious for someone to expose an unmarried girl. The court finally decided not to punish them.