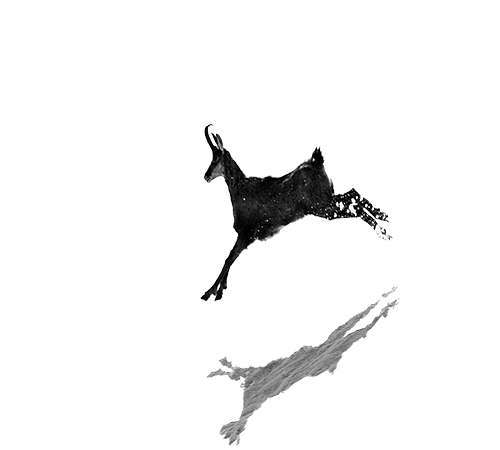 It was Christmas 1952 and we were playing football in the village with the other children. It went dark without realizing it and we decided to leave. To go home I had to cross a stream, which had a lot of water because it was winter. The water was buzzing and we heard a voice that did not distinguish what it was saying and we saw a goat. We were afraid they were goblins. We were told that they were taking the form of animals. We started crying. But our parents said that it was our villager Maria who was looking for her goat. Eventually we were relieved and stopped because the voice was of the neighbor Maria who was looking for her goat.