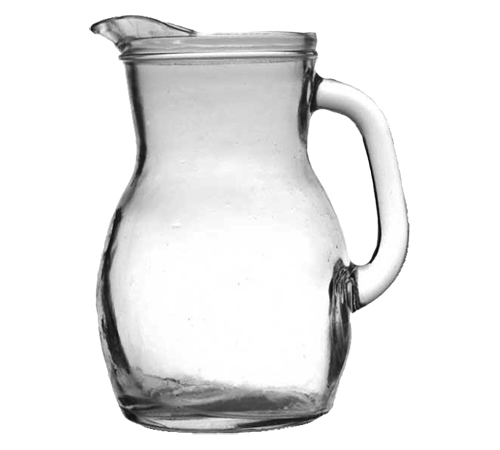 In 1957 my grandfather’s family moved to a previously uninhabited area of ​​Ioannina, a short distance from the city center.
Initially, they built a house for the family to live in and then set up a room to sell coffee and soft drinks to soldiers who practiced in the area.
As the clientele grew, they expanded the store and the store now became a tavern, one of the most famous of the time. They decided to call it “Drosia” meaning dew because of the beautiful cool climate during the summer months. Today the tavern still operates under another management and the whole area is called Drosia.