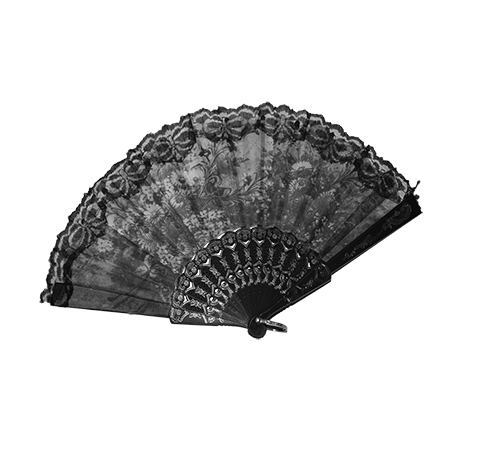 In the 70’s the Gymnasiums and the Lyceums were not mixed. In our city there were two Gymnasiums for girls, the Boys School and the Zosimaia school. The afternoon ended at around 7:30. Dark outside, winter, the lights are all on in the courtyard and around the railings of the Girls School all the boys from “Arrenon”. Another was waiting for his sister, another was waiting for his girlfriend, another for his beloved, but apart from the boys from Arrenon and Zosimaia, the boyfriends of the young teachers were also waiting at the railings. We then had some young and famous teachers in our city who were in love with very nice men. But we students did not go back either.