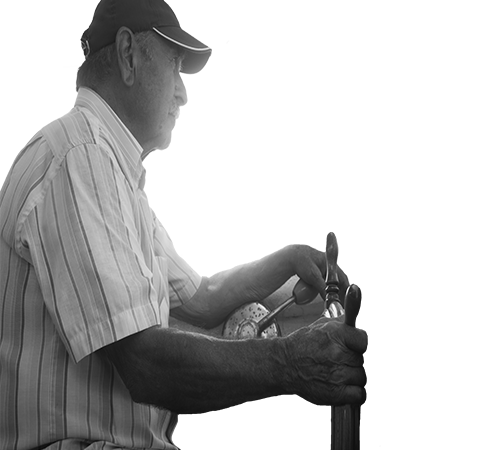 The boats on the lake were used by our grandparents before the war for romantic rides. In fact, it is said that there was an agreement to be rented, on Fridays by the Muslims, on Saturdays by the Jews and on Sundays by the Christians. That was when the first games in the lake between men and women started.