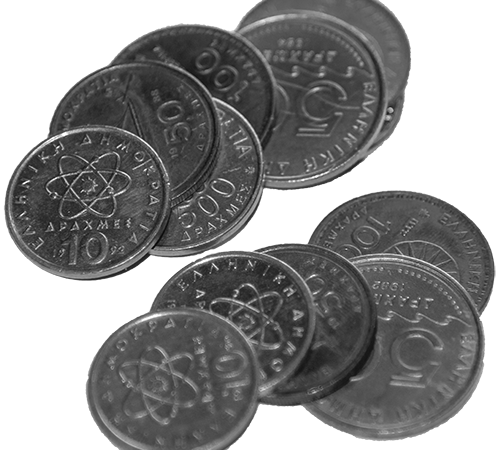 One day we were gathered a large group of children in the castle and said how many meters is the distance from the ridge to the trees, that is, the gap. Another said 2, another 3, etc. “If I jump, Kostas said, I can reach because I will catch the tree”. We laughed, but he was serious. “We bet”, he said. Five drachmas each. Kostas jumps, catches the tree, but the tree breaks and he falls down! We thought that he died. While we were looking anxiously to see where Kostas is we hear a voice saying from behind us, “The five drachmas boys”. Costas was so fearless! He later became a police officer.