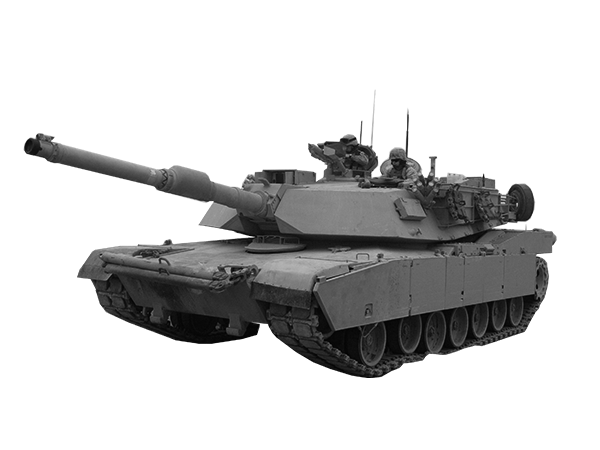 July 1974. My grandmother came from the village to Ioannina, to visit her grandmother at the Laiko Hospital of Kourabas on Dodoni Street. Leaving the hospital there was a disturbance. People and military vehicles were coming and going on the road. My grandmother’s brother went to the Conscription to ask what was going on. He was told that the Turks had invaded Cyprus and that men between the ages of 20 and 45 were being recruited to go to fight in Cyprus. That is how the events in Cyprus began.