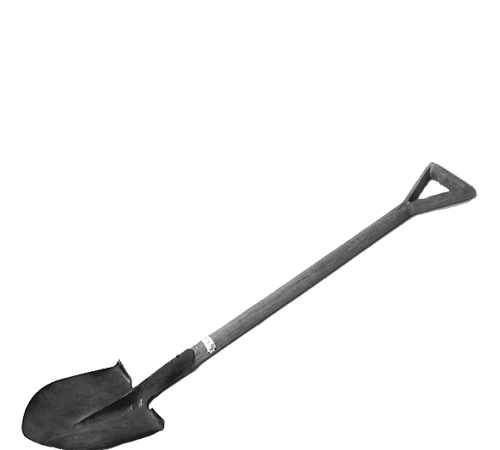 Abattoirs and butchers used to gather at the slaughterhouses to get meat for their butcher shop and right next to them, where the cafes are now, were the tanneries, the so-called tabakika. There were two diseases in Ioannina at that time, the scurvy, tuberculosis and the anthrax that was transmitted mainly from cattle to the people who worked at the tanneries, who died young. In Zalokosta Street, which were the houses of the tannery-men, it smelled of mothballs because there they kept the skins. Another profession was the “skliskatas”, a tall guy with a galvanized container and a pair of tongs that collected dirt from dogs because they contained a substance that maintained the treatment of the animals’ skin.