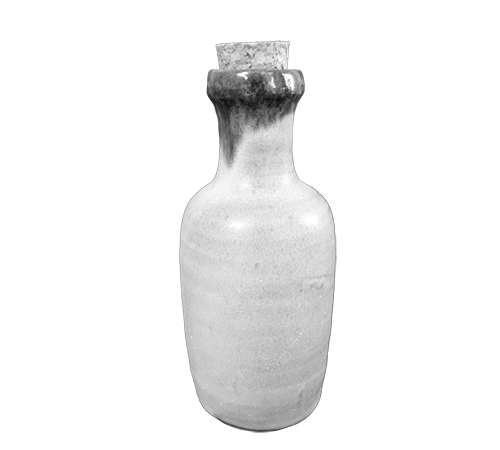 In the cafe on Koundouriotou Street there was a permanent customer, Pidas. Pidas was a man who had been educated more than many at his time. Unfortunately, Pidas started drinking and eventually ended up living on the road. His job was to sell newspapers and everyone could tell when he was drunk because while he started selling newspapers shouting the headlines clearly, in the end he stuttered so much that you could hardly understand what he was saying.