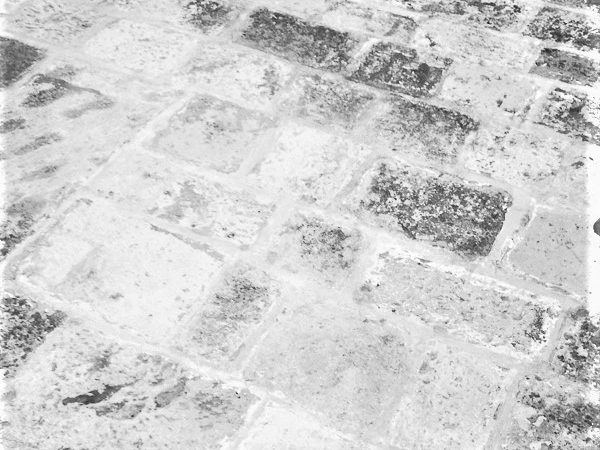 “Fatt a ciucce”, whose real name was Pasquale, was a hauler of chianche who sold them on a cart pulled by himself. One day he bought a donkey to ease his effort, but the donkey stumbled and did not want to be able to tow the cart anymore. Fatt a ciucce killed the animal and he himself went back to tow the cart. The people who saw the scene exclaimed: “Ih! Chiaminde Pasquale, s’affatte a ciucce” Pasquale brought the donkey back to his friend who had sold it to him and asked him to eat the liver. When his friend asked him for the donkey, Pasquale replied: “Ce Uè? Te si mangiate u’ fegate du ciucce e vue jesse pagate!” (What do you want? You ate the donkey’s liver and you want to get paid “). His friend denounced him but Pasquale won the case because his friend, before the judge, admitted that he had eaten the donkey’s liver. So Pasquale from that day was called “Fatt a ciucce”.