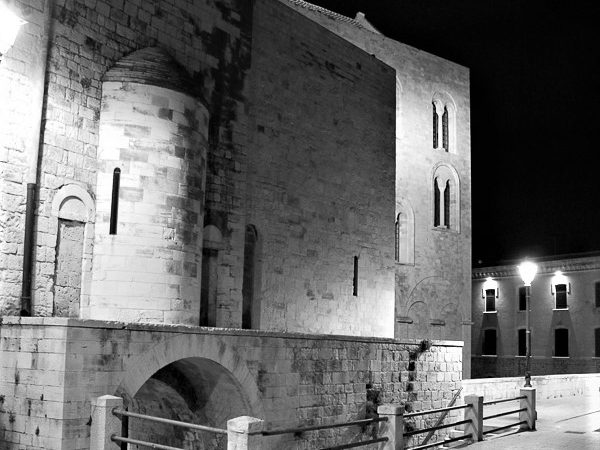 Once a man woke up during the night and, not finding his wife next to him, he suspected that she was a masciàre, that is, a witch. In the woman’s absence, she rummaged around the house and found a small bottle with a strange smell. It was the oil used to turn into a witch! So he emptied the bottle and filled it with olive oil. The following night, the woman anointed herself by pronouncing the magic formula and launched herself into the void to transform herself into a cat. But the oil prevented the spell and the woman ended up holding it.