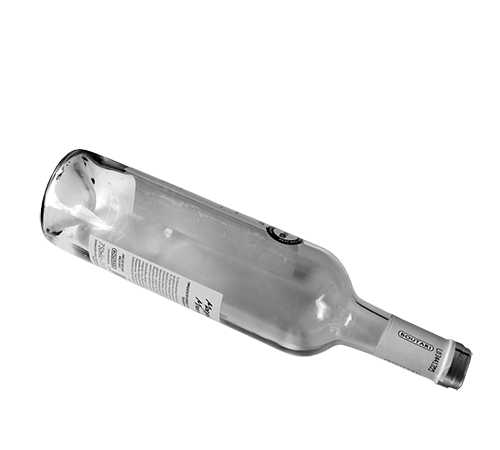 In the 50’s we went in “Alexis’ Mandra” and because we were regular customers, we always had the first table. We went and had fun, it was one or two o’clock at night, we listened to the songs because Alexis brought the best singers and as soon as it was time to leave, we went to other nightclubs. We went to Triana, which was headed by Panos Tsitos, who opened such stores, and also had “Kan-Kan” behind the Prefecture, but it did not have the quality that “Alexis’ Mandra” had. From there we left and went to “Boga”, “Zeugaria” or “Niaro”, where now hasbecame a small square of the Municipality.