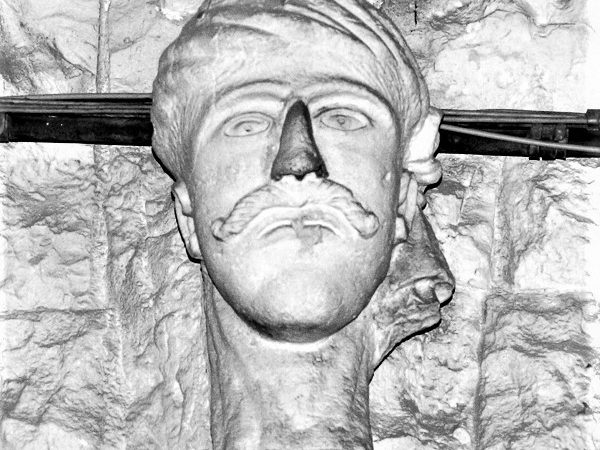 Walking through the streets of old Bari, you may happen to see the head of a man with a mustache and a turban positioned on the lintel of a house. It is the Head of the Turk. To this head is linked a legend that involves the Bari tradition on the befane. The Turk was Emir Mufarrag who wanted to convert the people of Bari to his religious belief. So he decided to challenge the evil Epiphany who wandered the alleys of the city on the night of January 5th to 6th, marking with a cross the houses of those who were to die within the year and taking his head off with a blow of a falcon. who he met on the street. But things did not go as Mufarrag had planned: just on that night the Epiphany took his head off and stuck it on the wall of a house.