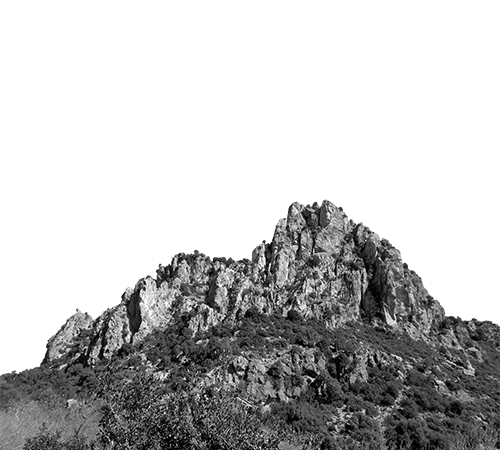 When the Germans came to the village of Milea Metsovo, in 1943, I was 2.5 years old. Then, as Saint Kosmas had told us, we moved to the mountains and forests to hide. The women and children who were left behind were caught and locked up by the Germans in the church of Agios Nikolaos and the men in a house near the church. Then they set fire to everything. When the fire reached the church, it went out and was the only building that survived. We hid in the forest for 4 years, with little food and water. In 1947 the army came with horses and animals and took us to Metsovo. The people of Metsovo with kindness gave us shelter and food. We returned to the village in 1950.