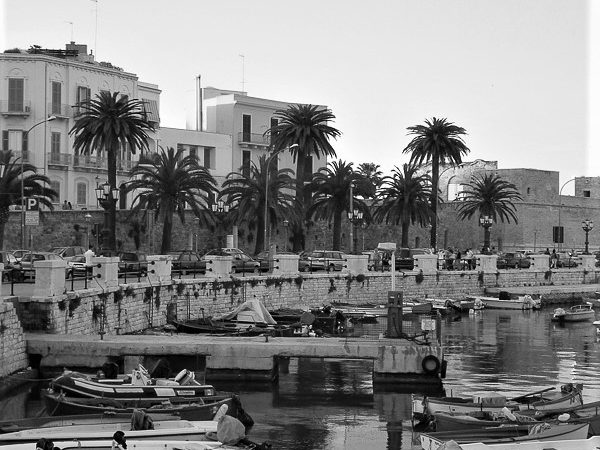 A miraculous event occurred on August 15, 1003. It was the day of the Ascension Day and Father Gerolamo saw a star sink into the sea. It was a divine sign: Bari would finally be freed by the Saracens. On September 6 a fleet of 100 Venetian ships commanded by the doge Pietro Orseolo II arrived in Bari, bringing food to a city to the limit. Bari was freed by the Saracens on 18 October and returned to the Byzantines. In memory of the expulsion of the Saracens, the feast of Vidua vidue, that is, the sighting of the fleet, was celebrated every year for nine centuries. For others, the name derives from “La vì, la vì”, that is “you see it, you see it” as the people of Bari shouted trying to see at least one of the three cannon balls fired from the Fort towards the sea at the end of the religious festival of the Ascension Day.