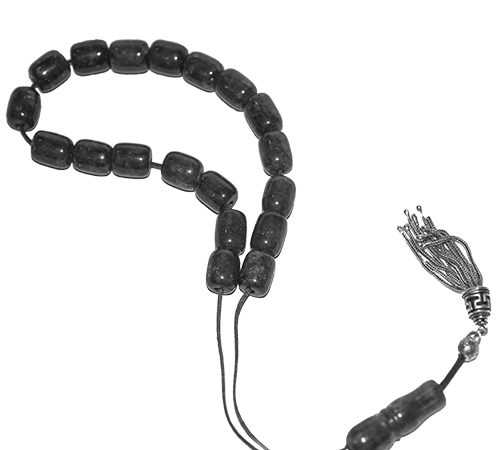 Antonis Katsantonis clashed with the Turks and that was the reason he went into hiding. His end was torturing. They caught him and led him to Ali Pasha. He tried to bribe him because he recognized his intelligence and bravery but he remained faithful to his freedom and his promise that he would not bow to the Turks. He died in martyrdom. They broke his bones one by one outside Its Kale. His corpse was bought by Jewish merchants. The Turks paid to spit it. Two Greek merchants bought it from them and buried it secretly in the courtyard of the church of Agios Athanasios. Two nights later, his lads dug him up and took him to Agrafa.