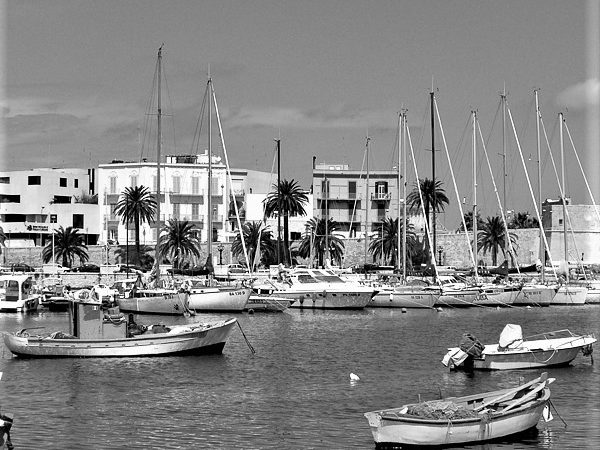 When football was little known in Italy, the English sailors who arrived at the port with their ships, had fun playing football with the people of Bari and to indicate the foul of hands they shouted “hands”. For the people of Bari, who did not know the meaning of this word, “hands” became “Jenz” and then “Enzo”. This saying has remained in use in Bari until recently.
Then, to indicate an object of little value it was said “Je na secnenz”, from English “second hands”, second hand.