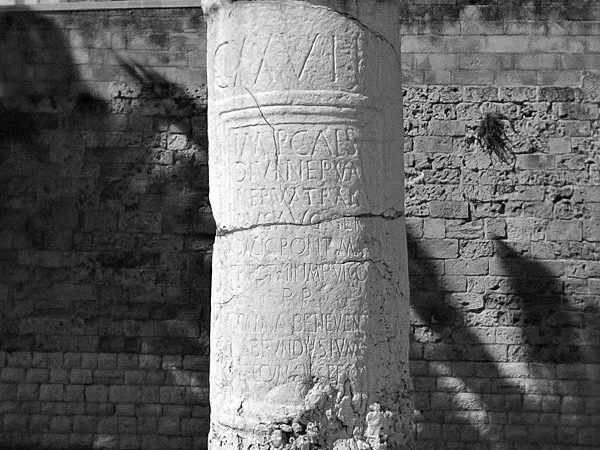 The city of Bari is said to have been built by Japige. Japige was from Crete and was the son of Daedalus, the architect who built the labyrinth where the Minotaur, son of Minos, the king of Crete, was locked up. The city had been called Japigia. After many years, the Illyrian leader Barione arrived with a group of soldiers, who added a piece of the city and the city was called Bari. When it became part of the Roman territory, Barium developed thanks to the construction of the Via Traiana.