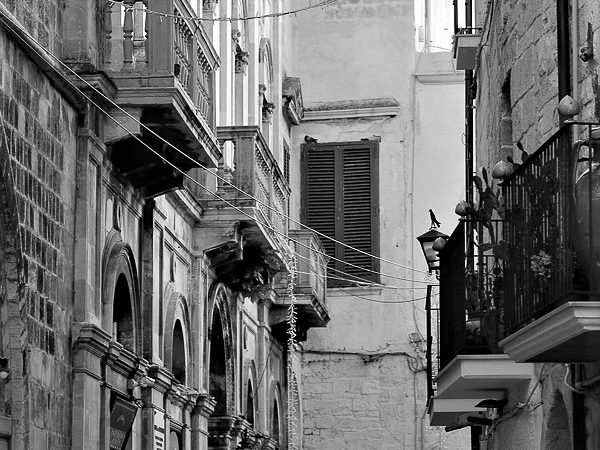 My daughter lived in a house with a well. She was very poor and complained. One day, while he was taking water from the well, money came out; she happily went shopping.
A voice behind him said, “Take them, but don’t say anything to anyone: you will find more money every day.” But my daughter was put on the cross by her husband, who wanted to know where he got all that money from. Finally his wife told him. He wanted to try it too, but money did not come from the well but stones. From that day they could no longer live in that house, because the wish filled her with many of those mice that could not even sleep.