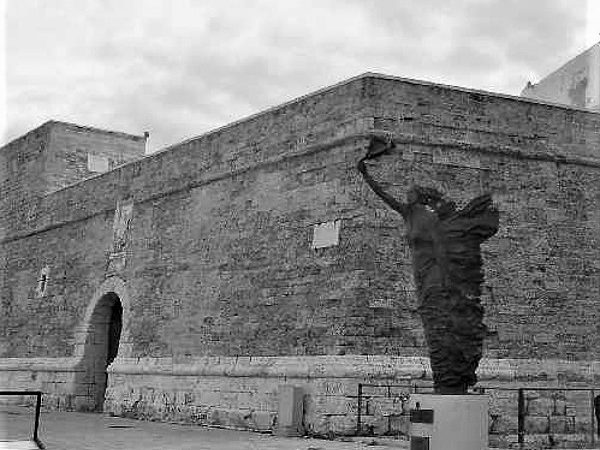 Today it is used to celebrate civil weddings with brides who climb the entire wall to get to the highest point of the old city. But it was once a small fortification that served as a watchtower. It was built to defend the port of Bari. In the 16th century, during the reign of Isabella D’Aragona, the Duchess had a series of works done. Above all, he added a secret passage to make her escape in case of danger. Isabella was the mother of Bona Sforza, who later became queen of Poland.