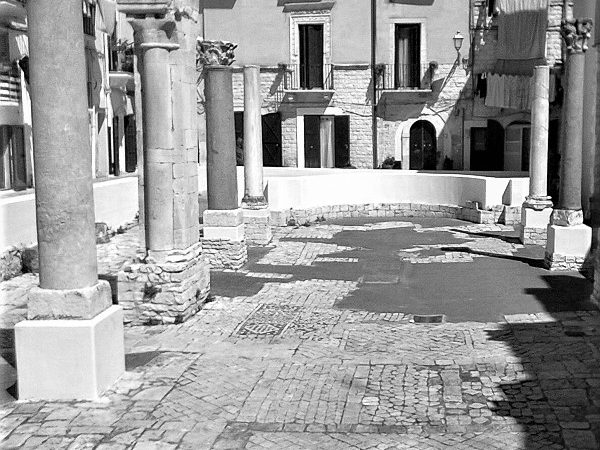 It is said that it arose after a dispute between Baresi and Byzantines: the former opposed the latter who wanted to have the right to accompany the brides to the altar. Bad advice led to bloodshed between the columns of Santa Maria. The crime, however, would have made reasoning and with the truce came the “good advice” that gives the church its name.