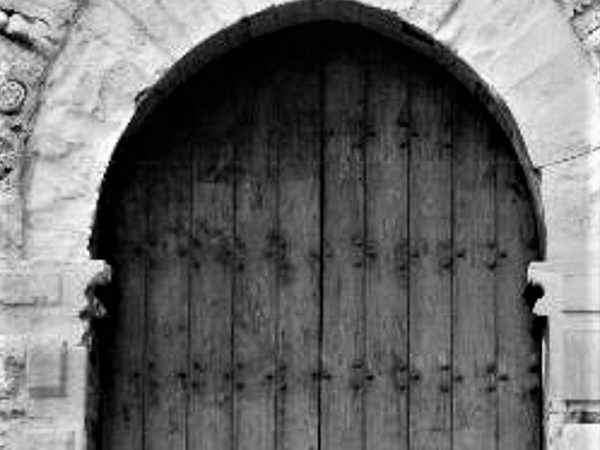 After passing the entrance door, along the internal walls, there is the ancient access portal to the medieval castle. Among the reliefs consumed by time, the central one is the most important. You see an eagle holding a small lion in its claws. He wants to make it clear to those who enter that Stupor Mundi, the great emperor Frederick II of Swabia, who ordered the reconstruction of the Norman fortress in 1233, commanded it. The eagle was his imperial symbol and putting it on the portal served to make Federico’s power understand.