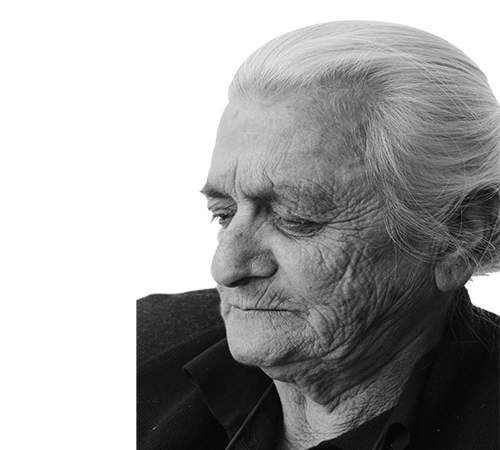 My grandmother started the narrative of the Italian invasion of Greece in 1940, which lasted 6 months. She described what she remembers, even though she was a little girl. The Italians couldn’t defeat us and many young men died. Then the Germans came and killed many people from the nearby villages. In 1945 and 1946 the Civil War started and lasted 5 years and those who were close to the border were taken by the guerrillas and scattered in various states. Some could and did come back others did not. The Greeks went through a lot of hardships. She remembers the Civil War better because there she remembers the fear she felt of possible kidnapping.