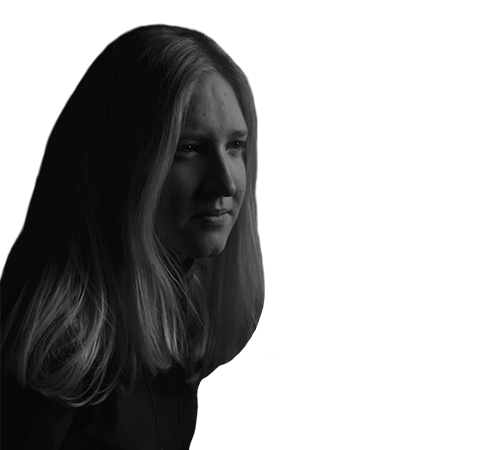 Fatme was a very beautiful young gypsy who played the tambourine in one of the folk orchestras of old Ioannina. When a nobleman fell in love with her, his family refused to give him their wish to marry her because they believed, like most people in Giannina, that the women who played the tambourine in the orchestras were lax. The nobleman finally lost everything for her sake and so the song “εγώ το αρχοντόπουλο με τις πολλές χιλιάδες, που τώρα καταντήθηκα σε γύφτικους μασιάδες…” came out.