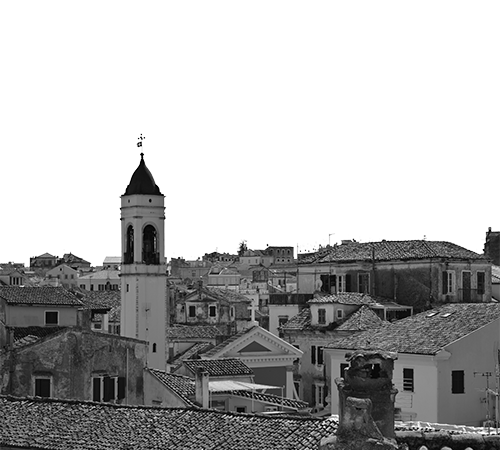 I was 5 years old when the war was declared. Because my father would go as a soldier so that we would not be left alone, we decided to go like many other people from Giannina to the surrounding villages. We started for Elliniko, on foot, with our things on a donkey brought by my father, me five years old, my brother three years old, my mom pregnant and my father. The airplanes were passing over us on the road and my father was shouting at my mother who was wearing a white handkerchief: “Koula, the handkerchief” and we are hiding where we could. In the evening we arrived at an inn. There we slept in a corner. Finally, we arrived at Elliniko and there we were hosted by a woman, the whole family in one room.