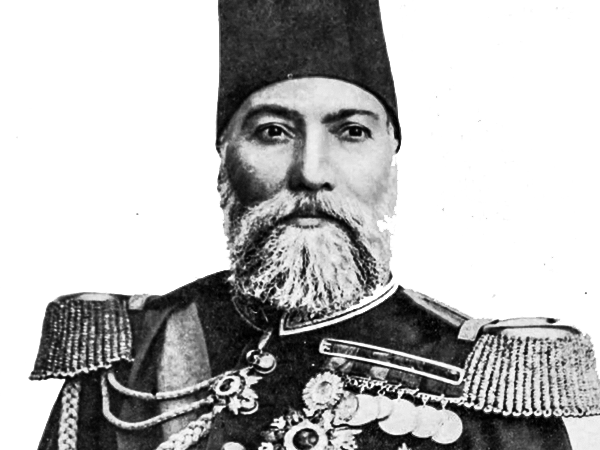 In 1434 Durahan Pasha, coming from Thessaly, crossed Pindos in winter to suppress a local uprising in Epirus. He reached the eastern shores of the lake. The lake was icy and covered with snow and Durahan Pasha crossed it with his whole army thinking it was a plain. The next day, when he was informed of the danger he was in, he returned to the same place where he had passed and found that there was an image of the Virgin Mary. So, he believed that she protected him and that a miracle happened. He decided to build the Monastery of Dourachani.