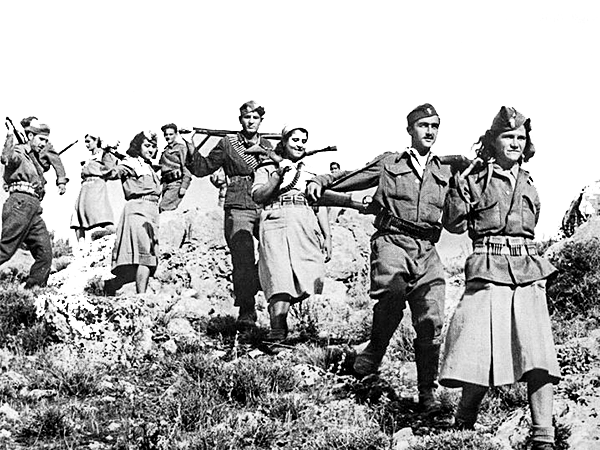 In 1947, when my great-grandfather Vassilis was 20 years old and lived in the Megalo Peirsteri in the Municipality of Metsovo, we had a civil war in Greece. One day, a group of guerrillas broke into his house and tried to kidnap his father to hurt him. Then my great-grandfather asked them to leave his father and take him. So, it happened. They took him to a deserted place, hit him so hard that he fell unconscious and threw him into a ditch. However, he found consciousness and managed to return home. After a few years another group kidnapped him and against his will took him away from the village and tried to recruit him. He managed to escape and come back.