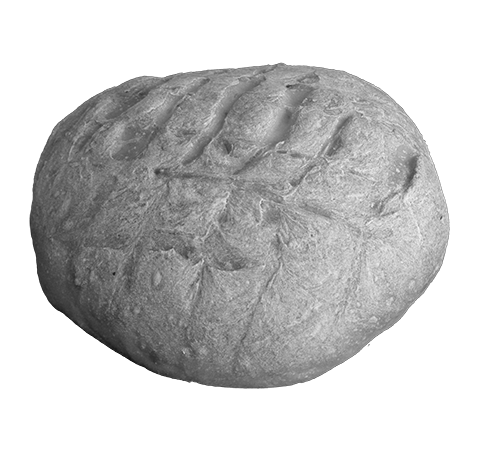 In Ioannina there was great poverty and my brother was ill. The children who went to school had joined the Childcare and they got a cup of milk and a piece of raisin bread. Mom told me one morning to go get some for my brother. When I went to the Childcare, I saw a thin tall man with a mustache. He was holding a kambiziki in his hand (stick). He would not let the children go unless they drank the milk and ate the raisin bread. When he saw that I was leaving, he knocked on the door and told me why I wanted to leave. I said it’s for my sick brother. He told me to eat them and go ask for more. And thankfully they gave me more.