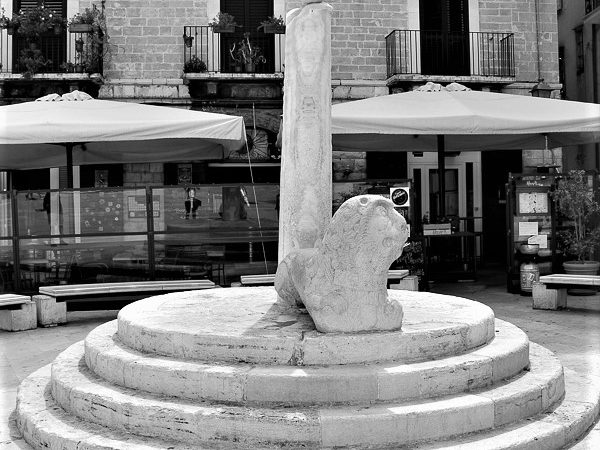 When a few years ago the Infamous Column was vandalized because it was sprayed on red paint, at school we talked about the sculpture composed of a lion sculpted by a Roman craftsman-appulo between the end of the first century BC. and the beginning of the 1st century AD and a column. The column with the lion seems to have been a wanted pillory around 1546 when Viceroy Pietro di Toledo issued an edict to make the penalty reserved for insolvent debtors less shameful. These were tied to the column showing the lower back so that they were derided by everyone. The lion added by Pietro da Toledo would have served to reduce the penalty: the debtor could sit down and mask the shame a little.