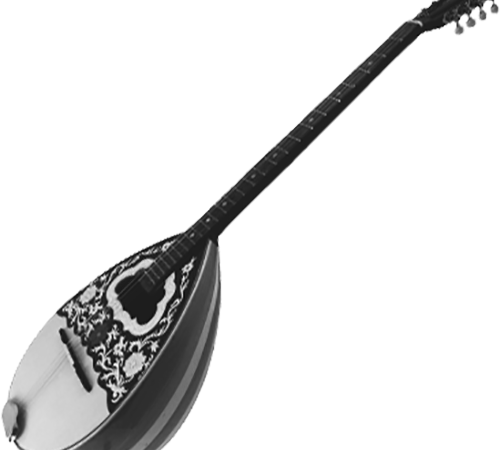 In 1687 a frost fell in Ioannina so great that it kept the lake frozen from January 28 until at least a month later. Then, because Carnival had come, the people of Giannina, Christians, Muslims and Jews, all went up to the lake, believing that this was a miracle of nature that they had to take advantage of and rejoiced, with wines and instruments and with vendors who had set up bazaar with their goods on the ice. In order not to slip, they put large pieces of wood under their shoes.