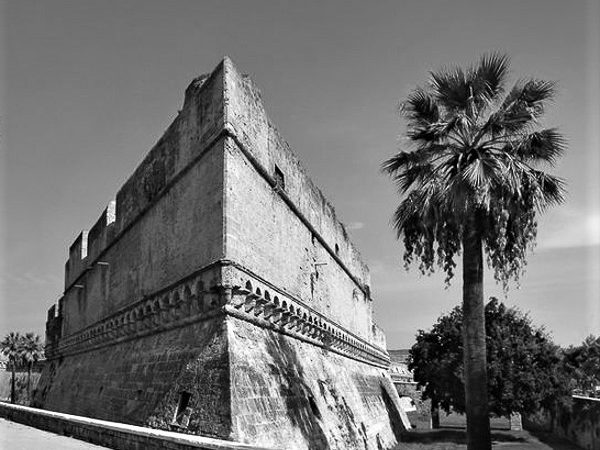 Bona Sforza, daughter of Gian Galeazzo Sforza and Isabella D’Aragona duchess of Bari, on 6 December 1517 she married by proxy Sigismund I, sovereign of Poland, thus becoming queen. Since she had lived in Bari and had been educated there, she chose the day of San Nicola for the wedding, held in Naples. The wedding banquet was prepared according to the Bari tradition with 29 courses, each of which included no less than 50 dishes. It is said that the diners ate “lampajoni carved with figures of strange flowers or dwarfs or monsters” and the “nevole” that would be the current cartellate. The Polish nobles did not like his reforms and so spread the so-called Black Legend, according to which Bona was greedy and unscrupulous enough to poison her daughter-in-law. When he returned to Bari, he died in the Swabian Castle. Legend says it was she who was poisoned!