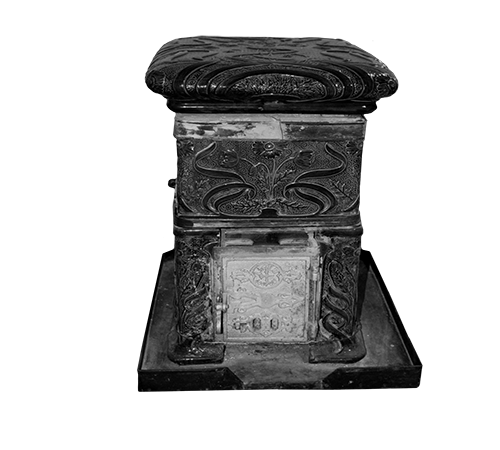 In 1948 the guerrillas were in my grandfather’s village and so the government asked the villagers to evacuate it and go and stay in Ioannina. There they were put in houses that had many rooms. My grandfather lived with his father in one room and one day they accommodated six other people. One of them was Angeliki who almost died. The reason for her near death was the braziers that my grandfather’s father had not lit properly and were emitting carbon monoxide. Unfortunately, Angeliki did not know that she should not sit on the brazier and while breathing this toxic substance, she almost died.