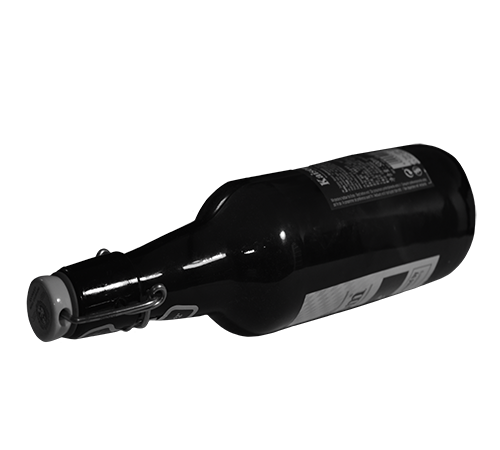 When I was a soldier in Akraio I got an outing at some point and instead of staying at home I got dressed in my political clothes and went to “Alexis’ Mandra” with my friends. At that time, in ’54, soldiers were not allowed to go outside without a military uniform. I was sure that no one would see me, but that night my Commander came to the store and so the next day I was punished on the grounds that “I was attending a nightclub without a hat and military uniform and with a company of dubious morals.”